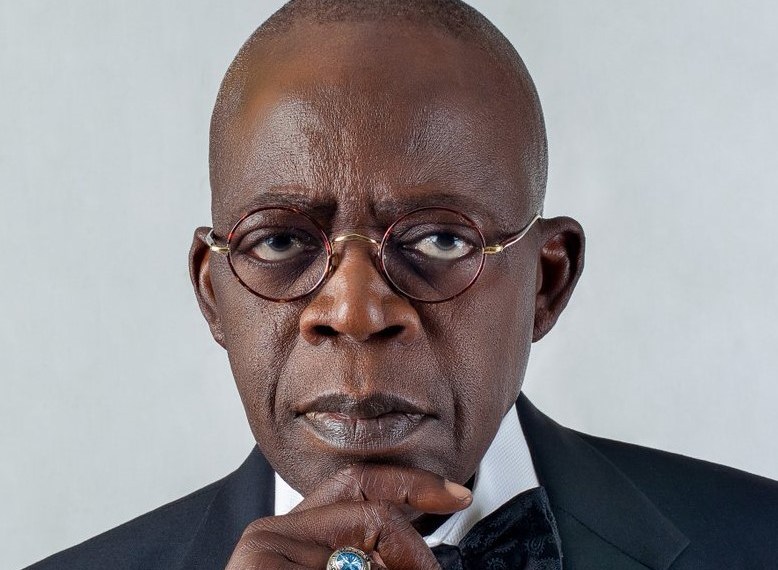 A political advocacy group, Tinubu Support Organisation (Central Women Wing), has given reasons why a former Lagos Governor and Senator, Bola Tinubu should be Nigeria’s next president.

Speaking at a news conference in Lagos, Fatima Bello, the group’s president, said the All Progressives Congress’s national leader had a good vision for the country, particularly the womenfolk.

Mrs. Bello explained that the Central Women Wing of the TSO, stated, “While most people are aware of Tinubu’s qualities, few are aware of his love for gender equality and equity.

“This is one of the values that has endeared him to us in women circles. A lot of women are suffering out there. We are pushing for Tinubu because we believe he has so much passion for women. Tinubu answers women first. He cannot even stand to see a woman cry.”

Similarly, Raliat Abdulsalam, Vice President of the Central Women Wing, asserted that Tinubu was an exemplary leader. She said Tinubu was a leader not known to be tribalistic.

The post 2023: Why Tinubu deserves to be Nigeria’s President appeared first on Politics Nigeria.